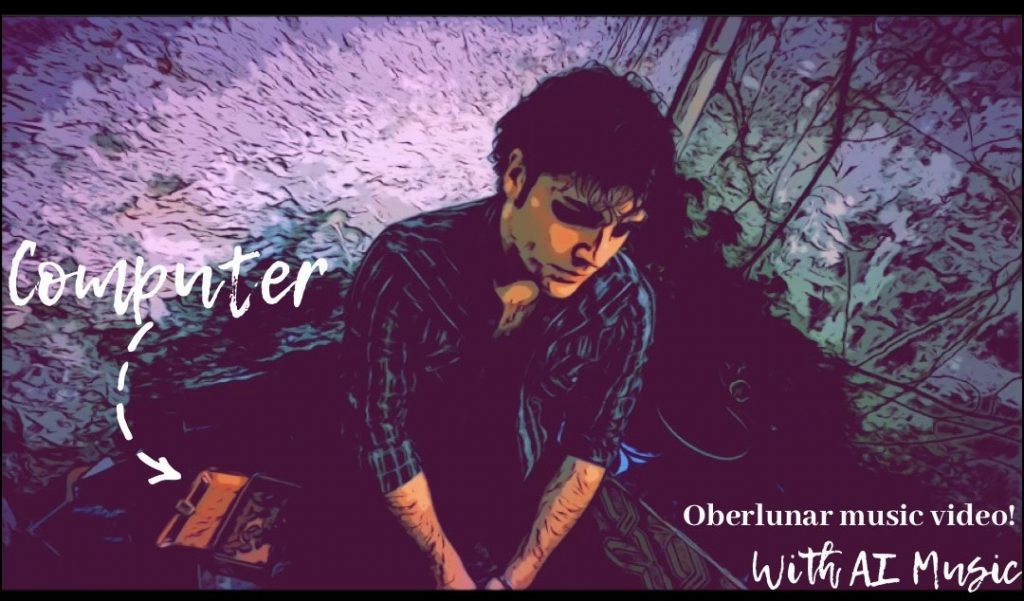 [ENG] The music was created by artificial intelligence which, instead of simulating Bach, deconstructed and unlearned it (Destructured Bach). The research specifically leads to music with contrasting emotions, lack of harmonic/melodic closures, strange and fluctuating polyphonies.

Overall a very interesting experiment and certainly a record in the history of music.

The idea behind the video is to associate the flow of artificial musical consciousness with the flowing of water from calm and flat to turbulent as from streams to waterfalls, from lakes to swollen rivers.

The second idea that is intertwined in the video is to take a metal box with cocoa beans inside and consider it a computer. So much so that Francis Oberlunar counts the cocoa beans as if he were intent on creating AI algorithms for composition. After that, he stays to listen and watch what happens: the fate of the meta-author.

The third recurring image in the video is the representation of the neural network that takes the image of a boy in a white pure dress.

Since the algorithms created by the composer consider Bach’s melodies mirrored, the personified AI walks by looking in the mirror as several Diabolus in music appear along the way.

The four ghosts are the 4 brains that cooperate to generate the harmonic/melodic parts: note, volume, tempo and duration.

The stylistic choice is a clear reference to A scanner darkly a 2006 film by Richard Linklater with Keanu Reeves.

Special thanks to my girlfriend Dolores Durante, who supported me in the creative process, directing and shooting.